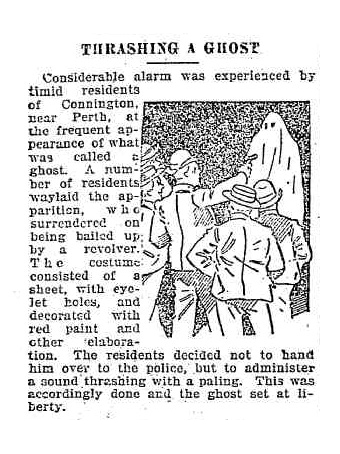 Episode Script for Playing the Ghost in 19th Century Australia